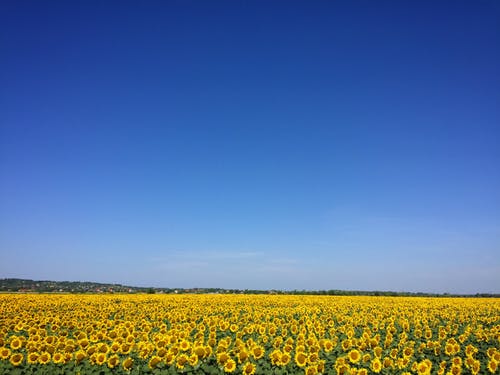 Experiential Transmission of Zhang Zhung: Introduction to Nyam Gyu Drugyalwa Chag Tri with Geshe Tenzin Wangyal Rinpoche Dzogchen, or the “great perfection,” is the highest form of teaching and practice in the

Dzogchen, or the “great perfection,” is the highest form of teaching and practice in the Bön tradition, meaning that it is complete in itself and nothing else is required for enlightenment. For dedicated practitioners dzogchen offers the potential for liberation in a single lifetime.

Until the late 20th century the dzogchen teachings were kept secret and offered to very few students of any generation. The Experiential Transmission draws from a text known as the Chag Tri (Nyam Gyu Drugyalwa Chag Tri). The Chag Tri has 11 chapters, taught as a five-year cycle of teachings.

These teachings prepare the practitioner to recognize and abide in the nature of mind. First one purifies obscurations and tames one’s ego. Then one trains the mind in single-pointed concentration. With the mind settled, further practices lead us toward recognizing the skylike nature of the mind—empty, clear and radiant. Finally we rest, leaving everything just as it is.

Tenzin Wangyal Rinpoche in this seminar will introduce the five-year cycle of teachings that will take place in Italy in the following years.