Ligmincha Czech Republic is a group of people devoted to the spiritual tradition of Yungdrung Bön, which is one of the five main schools of Tibetan Buddhism. The group was established in summer 2010, right after Tenzin Wangyal Rinpoche’s visit to Prague. Members of the group receive the teachings from Tenzin Wangyal Rinpoche and the other teachers of Yungdrung Bön.
The group is gathering every Sunday 18:00 – 19:30 at Lotus Centrum, Dlouhá 2, Prague 1. The group is opened to newcomers every first Sunday in the month. 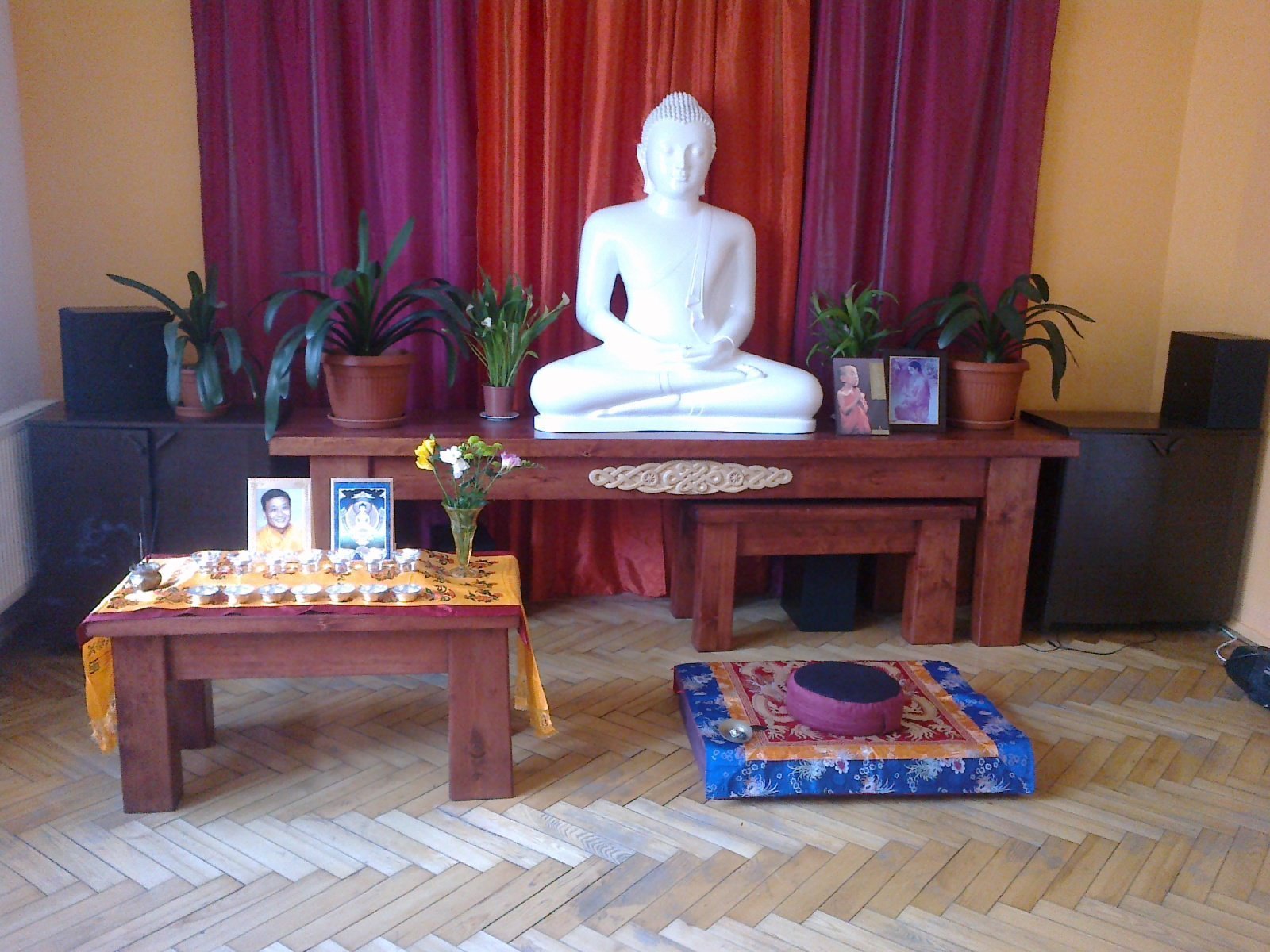 Bön is Tibet’s oldest spiritual tradition. It includes teachings and practices applicable to all parts of life, including our relationship with the elemental qualities of nature; our ethical and moral behavior; the development of love, compassion, joy and equanimity; and Bön’s highest teachings of the “Great Perfection,” dzogchen.

According to the traditional Bön account of its origins, many thousands of years before the birth of the Buddha Shakyamuni, the Buddha Tonpa Shenrab Miwoche came to this world and expounded his teachings in the land of Olmo Lungring. “Ol” symbolizes the unborn, “mo” the undiminishing, “lung” the prophetic words of Tonpa Shenrab and “ring” his everlasting compassion. Some modern scholars have identified Olmo Lungring with Zhang Zhung, the country surrounding Mount Kailash in western Tibet and the cradle of Tibetan civilization. 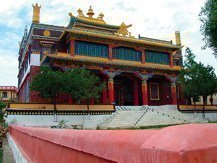 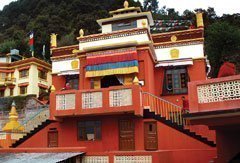 Followers of Bön receive oral teachings and transmissions from teachers in a lineage unbroken from ancient times until the present day. In addition, most of the scriptural texts also have been preserved. While much in modern Bön is similar to Tibetan Buddhism, Bön retains the richness and flavor of its pre-Buddhist roots.

Until very recently, the ancient teachings of Bön were offered to very few students of any generation. Now, its lamas are reaching out to teach fortunate Western students about the rich Bön spiritual tradition and its practices.

Through the ceaseless efforts of His Holiness Lungtok Tenpai Nyima Rinpoche, the 33rd abbot of Menri; and Yongdzin Tenzin Namdak Rinpoche, senior teacher of the Bön tradition; two new monasteries have been built outside of Tibet. Tashi Menri Ling Monastery, first built in Tibet in 1405, has been reestablished in Dolanji, India. Triten Norbutse Monastery, first built in Tibet in the 14th century, has been reestablished in Kathmandu, Nepal.

Both monasteries have schools that are qualified to give geshe (doctoral) degrees. Menri Monastery also has an elementary school through eighth grade and an orphanage for more than 150 boys and girls. Both monasteries provide a modern-day source of Bön culture, scholarship and compassion in action. 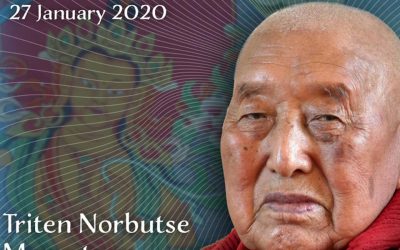 Join Tenzin Wangyal Rinpoche and Ligmincha sangha members worldwide this Saturday, January 26, on Facebook Live to celebrate the life and work of His Eminence Yongdzin Lopon Tenzin Namdak Rinpoche. The schedule for both the US and Europe is listed below.

END_OF_DOCUMENT_TOKEN_TO_BE_REPLACED 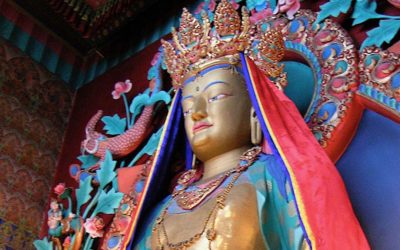