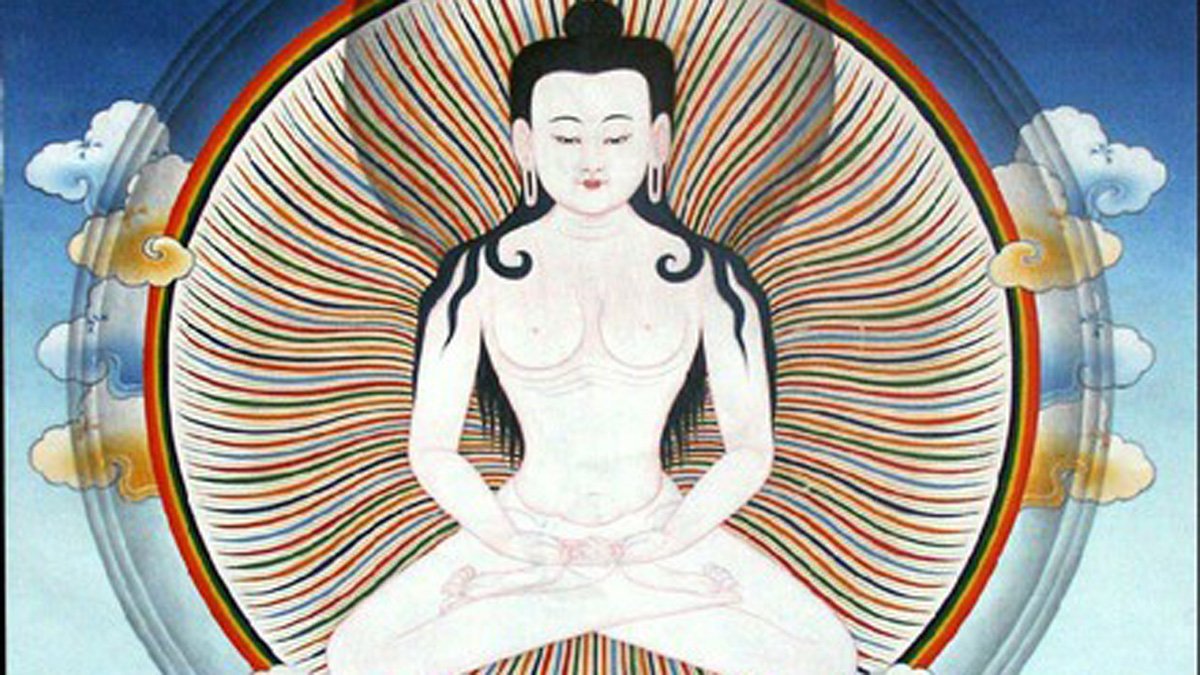 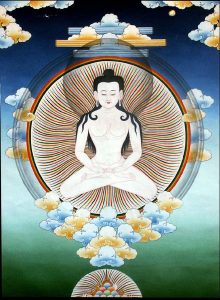 The Experiential Transmission of Zhang Zhung is the centerpiece of the Yungdrung Bön dzogchen teachings that are presented at Serenity Ridge at the end of December each year at our Winter Retreat. This December a new five-part cycle of teachings will begin with Part 1: Ngöndro, or foundational practices that establish one on the dzogchen path. The retreat will be held online via Zoom and is open to all.

Dzogchen is considered the highest teaching in Bön and Tibetan Buddhism. It reveals that reality, including the individual, is primordially pure, complete, and perfect, and that nothing needs to be transformed (as in tantra) or renounced (as in sutra) but only needs to be recognized for what it truly is. In this way, suffering self-liberates and one’s own enlightened nature spontaneously manifests. The view, practice, meditation and conduct are all based on self-liberation, which allows all that arises in experience to exist just as it is, without grasping, aversion, or elaboration by the conceptual mind.

This year’s December retreat will be led by Geshe Choekhortshang Rinpoche, who will guide the teachings, and Geshe Yungdrung Gyatso, who will lead the meditations.

The Ngöndro teachings are the foundation of and entrance to the dzogchen path.
Attending a Part 1 Ngöndro retreat or previous Ligmincha Learning Ngöndro course is a prerequisite for further study of this cycle of teachings, which continue in subsequent years. Geshe Tenzin Wangyal Rinpoche will teach Part 2 in December 2021.

Ngöndro offers complete instructions for taming, purifying, and perfecting the suffering mind through nine practices. Although the practices that make up the ngöndro are called preliminary or foundational, because of their power many practitioners adopt them as their main practice. Ngöndro contains within it the entire path to liberation, and its practices can accompany one through the years like a lifelong friend.

The ngöndro includes three sets of three practices, or nine in all.

The first three tame the mind of the practitioner:
Opening the heart with guru yoga
Contemplating impermanence
Admitting misdeeds

The third set perfects the practitioner:
Purification through mantra
Offering the illusory body as a tsok (offering ritual)}
Requesting blessings

Everyone is invited to attend this special retreat, including practitioners who have already received the Part 1: Ngöndro teachings in a previous cycle. All who attend the retreat will be eligible to study Part 2 of the Experiential Transmission of Zhang Zhung with Tenzin Wangyal Rinpoche at our Winter Retreat 2021, which will take place both online and onsite at Serenity Ridge Retreat Center in Virginia. 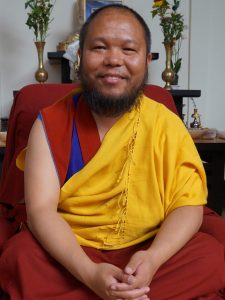 Geshe Nyima Woser Choekhortshang Rinpoche lives in Prague, Czech Republic, and currently is an assistant professor in the Department of South and Central Asia at Charles University in Prague. Born in the Dolpo region of Nepal, he completed his geshe degree at Menri Monastery in northern India in 2008, serving during that time as secretary for His Holiness the 33rd Menri Trizin and as treasurer for Menri for three year. He went on to conduct academic research, present at numerous conferences, contribute to Tibetan scientific journals, and become involved in editing and publishing books. In 2017 he received a Ph.D. at Charles University in Prague. He regularly teaches at Ligmincha sanghas in Italy is a spiritual advisor for Ligmincha Italy. 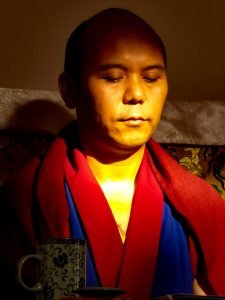 Geshe Yungdrung Gyatso is the resident lama of Ligmincha Poland. He lives in the Chamma Ling Poland center in Wilga, near Warsaw. Born in the Dolpo region of Nepal, he completed his geshe degree at Triten Norbutse Monastery in Nepal in 2009. During that time, he visited Europe as part of a group from the monastery performing cham dance. After receiving his geshe degree he was again invited to visit several countries in Europe, where he gave public talks and teachings, made Bönpo tormas, and conducted rituals and a cham dance. He has been a member of the board of Triten Norbutse Monastery outside Kathmandu, Nepal. At the invitation of Geshe Tenzin Wangyal Rinpoche, Geshe Gyatso officially became resident lama of Chamma Ling Poland in 2015. He also teaches throughout Europe.