Join Tenzin Wangyal Rinpoche and members of the CyberSangha and Ligmincha International communities for a one-hour session of prayers on behalf of H.E. Yongdzin Tenzin Namdak Rinpoche, the most senior teacher in the Tibetan Bön tradition. Rinpoche writes:

To all the international sangha, H.E. Yongdzin Tenzin Namdak Rinpoche has been unwell. I just spoke with Khenpo Tenpa Yungdrung Rinpoche, who informs me that Yongdzin Rinpoche was in the hospital for a few days with issues related to constipation and coughing, but he is more stable now and is back in his residence getting rest. Tsering and I encourage all the international sangha to please keep him in your prayers and recite the long life mantra for his quick recovery.

View live on the Facebook page of Tenzin Wangyal Rinpoche to join the chat, or view on CyberSangha.net. If the livestream doesn’t appear at the scheduled time, try refreshing the page.

During the prayer session, participants will be guided in reciting: 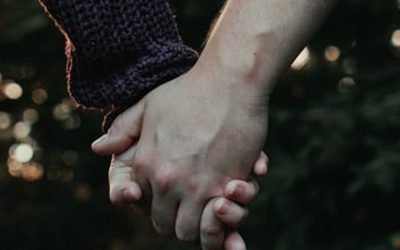 As a patient or caregiver, or even a family member, we need support in the journey through a cancer diagnosis. Join 3 Doors senior teachers Gabriel Rocco and Alejandro Chaoul-Reich, in collaboration with the Mind Body Spirit Institute of the Jung Center, for this special retreat December 5–6, 2020. 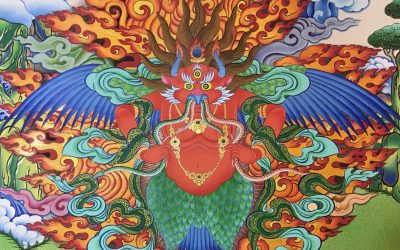 Join us in November for two special online retreats via Zoom. John Jackson will hold a weekend retreat from November 7–8 on “The Red Garuda: Powerful Wings of the Heart.” Alejandro Chaoul-Reich will hold a four-day retreat on “Tibetan Yoga for Health and Well-Being” from November 12–15. All are welcome. 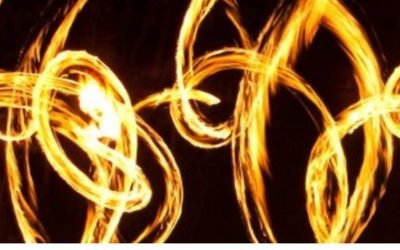 Explore meditation practices that support you to have a vital relationship with your inherent creativity, care well for yourself and others, and awaken the inspiration to express your life fully in this new course with senior teacher Marcy Vaughn. The course is offered through The Three Doors and is based on the teachings of Tenzin Wangyal Rinpoche.

During the full moon of October 31, 2020, join us online for meditation followed by a 24-hour mantra recitation session. The session offers a precious opportunity to engage in reciting and connecting deeply with the Mantra of Clear Light (SA LÉ Ö mantra), one of the Three Heart Mantras of Bön. 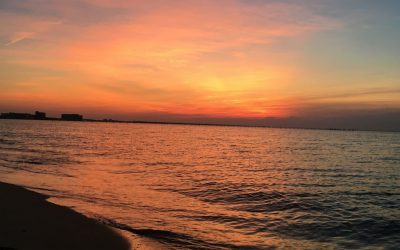 Join Us for October 21 Online Retreat on the Five Elements

According to the ancient Tibetan spiritual traditions, our planet is alive and sacred. The five natural elements—earth, water, fire, air and space—can be considered fundamental aspects of a living universe. All of our experiences, from the sensations of the physical body, to the emotions, to the most fleeting of thoughts, are said to be composed entirely of these five elements in interaction. Join Geshe Tenzin Wangyal Rinpoche for the Fall Retreat October 23–25  on the topic of «The Five Elements.» 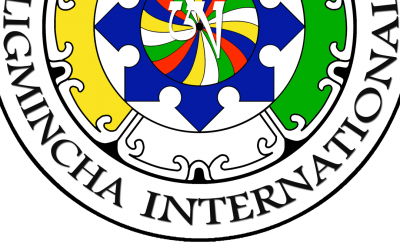 Ligmincha International’s New Code of Conduct for All Sanghas

The Board of Ligmincha International is pleased to announce that after almost two years of work, Ligmincha has developed a Code of Conduct. The code was written in close collaboration with Tenzin Wangyal Rinpoche, and extends to all Ligmincha centers and sanghas worldwide. 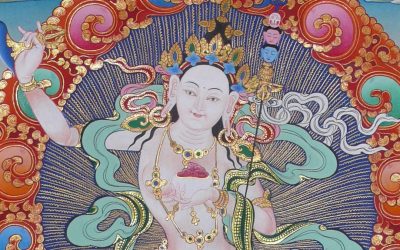 We spend one-third of our life in sleep, yet for most people sleep is a period of unconsciousness. Through the practices of the Yoga of Clear Light we can learn to be completely aware during our sleep, open, clear, resting in deep meditative presence. Join us for this new course, offered for the first time online, September 19–October 28. 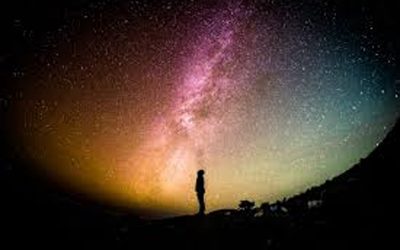 Serenity Ridge Dialogues and The Five Elements Online in October

Join us online via Zoom for two special online retreats in October. Starting October 10, join Tenzin Wangyal Rinpoche, leading scientists and physicians for dialogues related to body, breath and mind. The annual Fall Retreat on the topic of “The Five Elements” begins October 21. Both retreats are sponsored by Serenity Ridge Retreat Center and Ligmincha International, and all are welcome. 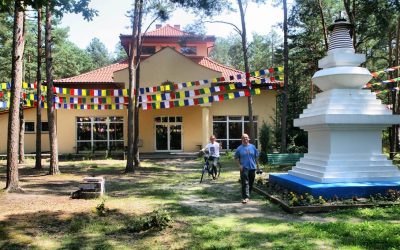 Ligmincha Poland will host two online retreats in July and August, with Tenzin Wangyal Rinpoche and with Choekhortshang Rinpoche. Both retreats will be held on Zoom. In addition, Ligmincha Poland is planning an in-person retreat in September with Khenpo Tenpa Yungdrung Rinpoche. 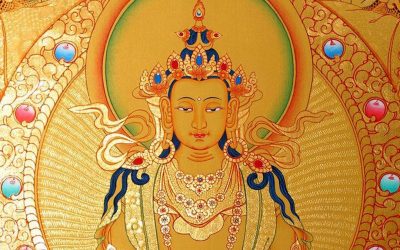 On August 3, 2020, and each subsequent full moon of 2020, join us online for meditation followed by a 24-hour mantra recitation session. Upcoming sessions focus on the Heart Mantras of Bön. The August session offers a precious opportunity to engage in reciting and connecting deeply with the Mantra of Liberation, or the MA TRI mantra.